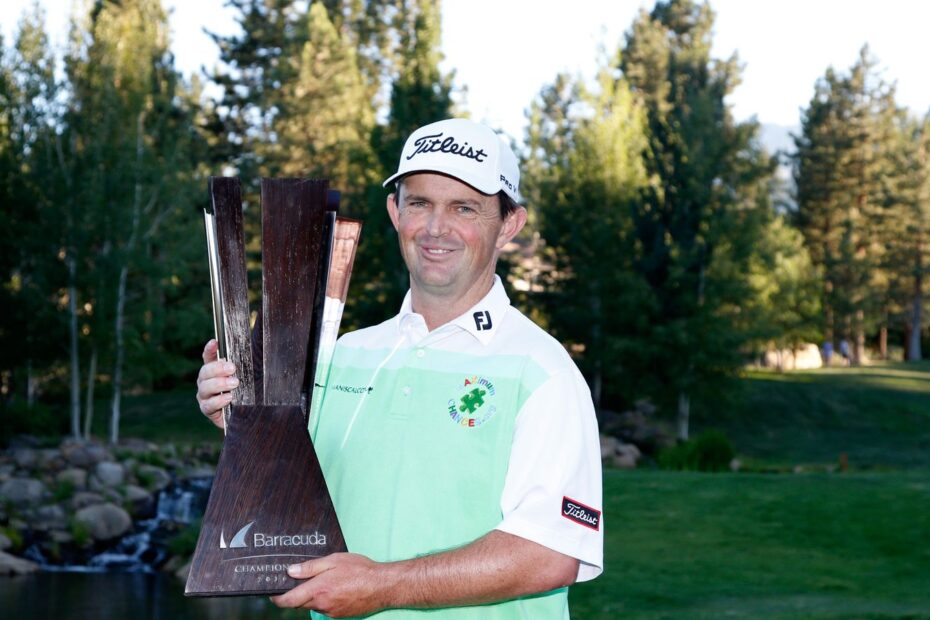 One of the biggest names in golf instruction, Sean Foley has coached some of the Tour’s top golfers, including Justin Rose, Danny Willett, Cameron Champ and coached Tiger Woods from 2010 to 2014. He has been voted as the top golf teacher in the world by players on the PGA… Read More »Sean Foley opens up on coaching Tiger Woods